These light and fluffy cinnamon rolls made with an easy to make no-knead brioche dough that gives these rolls an over the top texture and flavor.

Good Cinnamon Rolls are a thing of beauty. And the best cinnamon rolls are made using a brioche dough. The problem is most brioche doughs are complicated and can prove to be a little daunting for a novice baker. But using a no-knead brioche dough recipe takes a lot of the work out of the process.

And these OMG delicious Pecan Caramel Cinnamon Rolls are proof that it works! 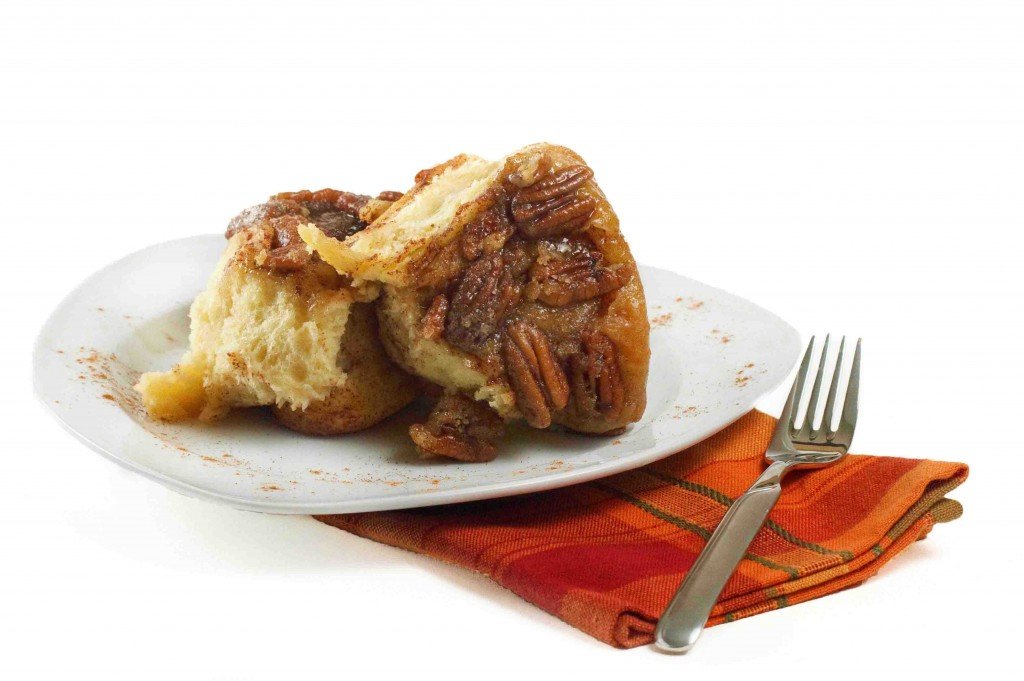 I was truly amazed the first time I made these cinnamon rolls, so much so that I had to make them again just to be sure it wasn’t beginners luck. It’s a simple foolproof recipe, that only needed a little tweaking to get it where I thought it should be.

Of course, the dough is great for just plain Brioche rolls too or a nice loaf of bread! The recipe I’m going to give you will make a few batches of these beauties or whatever type of roll you decide to make. The dough holds up for 5 days so you have so time to plan how else you’re going to use the dough.

If you haven’t already picked up a copy of Artisan Bread in 5 minutes a Day, I couldn’t think of a better reason than these  Caramel Pecan Rolls!

Trust me this is just a teaser of all the great recipes you’re going to find inside this book, and if you’ve always been afraid to make bread or your own cinnamon buns like I was, you’re going to look like a superstar with these rolls! Just make sure you make a full batch of this dough because your family is going to devour them! 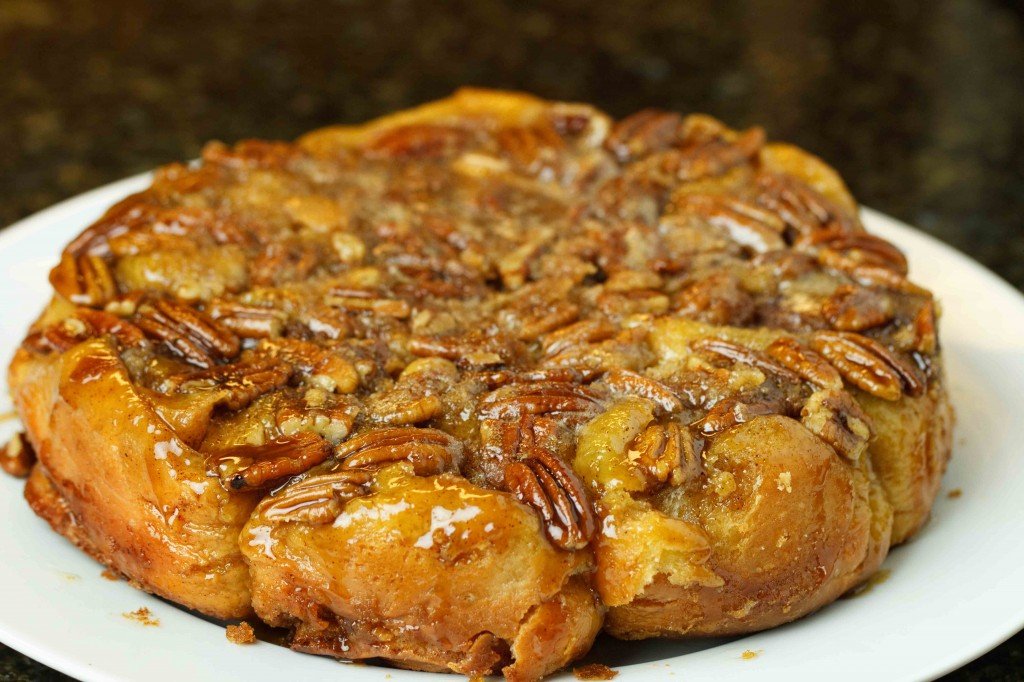 When I first made these rolls, I had no idea how a brioche dough would turn out or even if it would. I definitely had no idea it would be so good! These are just like the best Pecan rolls I ever had, light and fluffy,  and so flavorful, I had left them to cool while I ran an errand, and I got a text message from Lisa that simply read ” Incredible”….lol, if that doesn’t say it all I don’t know what does.

*This dough may be frozen if you're not going to use it in 5 days, freeze in one pound dough balls and allow 24 hours to defrost before using. *do not add any more flour than necessarily, too much flour will make the rolls dry. *I like to make these rolls the night before baking, then in the morning take them out of the refrigerator and allow them to rise for 1 hour. *if you let the rolls sit too long, they will not come out of the pan easily. If this happens place the pan on top of a burner for a few minutes to heat the pan and loosen the rolls.

Previous Post: « How to make a Rainbow Layer Cake and Rainbow Cupcakes
Next Post: How to make Pan Dulce with a No Knead Brioche Dough »