When it's time for dinner, my Tuscan Bread soup will make an excellent addition to your dinner table.  You'll love the flavors of this traditional Italian soup.

How to make Tuscan Bread Soup. 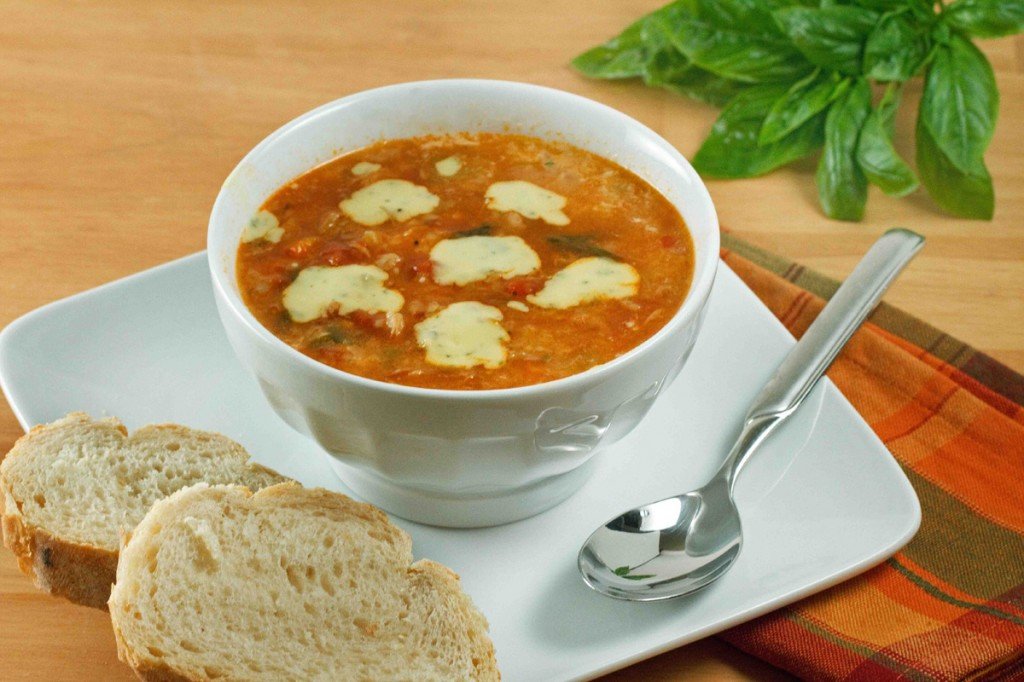 It’s time once again for our Vintage Recipe Swap, and I have to say I was at a loss for what to turn this months recipe into. But then it came to me as I thought to myself, “what would Mama Do?” For those of you not acquainted with Mama Jennette, she was my first and most important culinary instructor, but that’s a story for another day.

As I pondered what to do with this months selection, my mind went back to an fall day many years ago, when I was a student in Mama Jeannette’s Kitchen. The day had been brisk, and called for something to warm the body and the spirit. Sitting on Mama’s cutting board was an odd looking cabbage, (Mama later told me it was a Savoy Cabbage) and I inquired if she was making cole slaw? That and ham and cabbage were the only two dishes I had ever seen that used cabbage, and I was hoping it wasn’t the latter!

As we diced our vegetables for our soup, Mama Jeanette told me the history of Ribolitta a “twice boiled soup” she told me her mother would make a wonderful vegetable soup and the next day reheat it with the leftover bread pieces mixed into it, giving it the name of Ribolitta. Mama told me since this was not being cooked twice it would simply be a Tuscan bread soup, but still every bit as delicious. Later that day we shared a hearty bowl of soup, with even more crusty bread and a dip of sorts she called Aioli, which I would later learn was a simple garlic mayonnaise. So while this is not a hot slaw, it does contain most of the components of the recipe swap with my twist on the recipe. 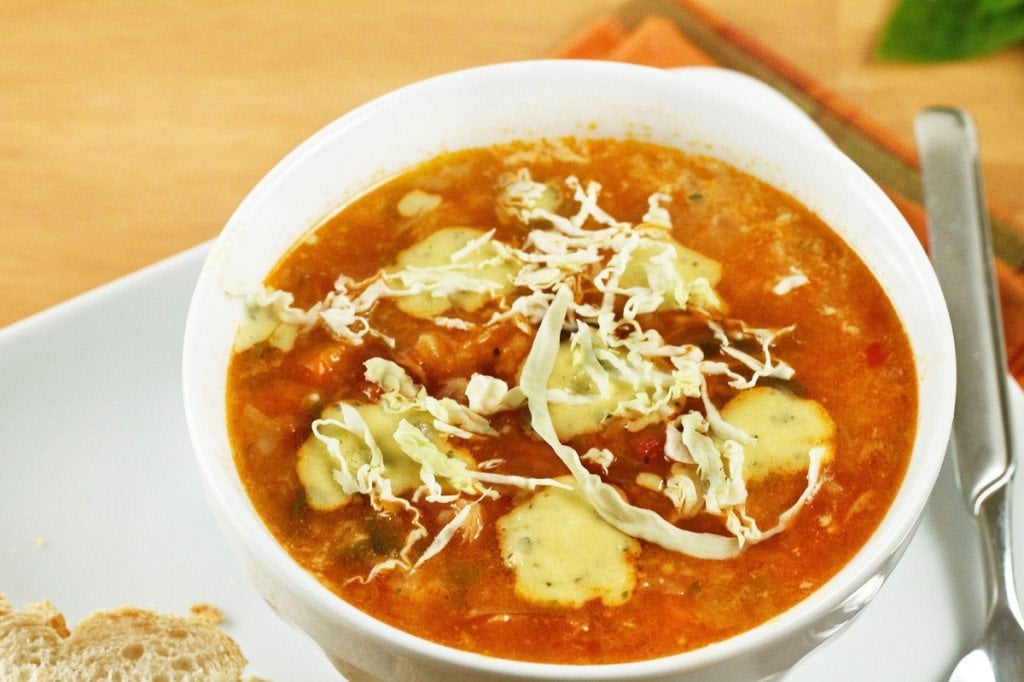 If you’ve tried my Tuscan Bread Soup recipe or any other recipe on askchefdennis.com please don’t forget to rate the recipe and let me know where you found it in the comments below, I love hearing from you! 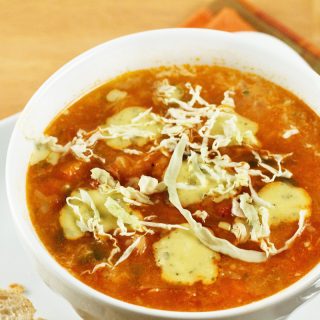