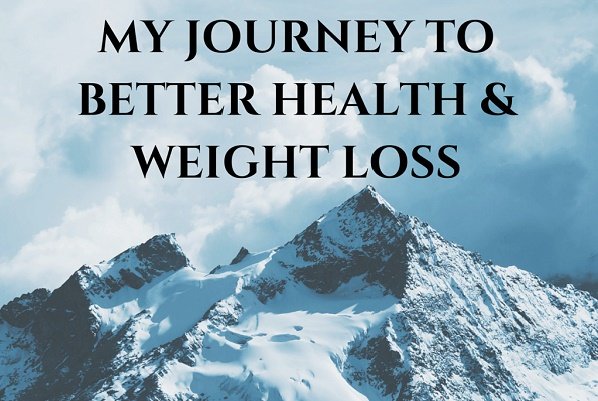 If I could pinpoint a time in my life where change became a choice rather than an inconvenient necessity and My Journey to Better Health began it would the week that followed my attendance of Shiftcon in Los Angeles last October.

I went to this “Eco Blogging Conference” because of my relationship with its founder Leah Segedie aka Bookieboo  creator of Mamavation. Leah and I had become friends on Google+ and for the life of me I can’t remember how I met her, but I’m certainly glad I did.

I do know our conversations began with the topic of Hangouts and how they worked on G+. But as I got to know Leah the conversation would usually shift to her passion of healthy living and I was almost ready to listen.

Truth be told Leah would scare the bejesus out of me when she began to tell me of the evils of our food supply and the chemicals that were used in products found in our homes. I was suffering from a severe case of psoriasis that showed no hope for improvement so I began to think (possibly) a change needed to be made.

On this life changing trip I also met one of my virtual friends Naturopathic Physician Dr. Jean Layton also know in the blogging world as the Gluten Free doctor. Meeting Jean and the interactions that took place as she thoughtfully talked about my health issues made me decide to seek out a Naturopathic Physician in the Orlando Area when I got home. And that began my journey to better health and eventually weight loss.

I’d like to say my new naturopathic doctor just waved a magic wand and I was magically healed, but like anything else it was a process and required change, which is not always an easy task to accomplish. Although it took me only a few weeks to secure an appointment, 3 more months would pass before I actually took the tests my new doctor had prescribed for me and we began addressing my health issues.

I was no stranger to the philosophy of finding the cause of the symptoms and treating the cause , rather than just treating the symptoms. I had studied oriental medicine for years and believed in that process, but for someone new to this type of treatment it may sound like the long way around to making you feel better. As a society we all want that little pill to cure the immediate problem, we’re never really worried about the cause until it becomes a serious problem. But my new doctor wasn’t looking to just make me feel better, she wanted to find the root of my health issues and treat those, thus eliminating the cause along with the symptoms. But that takes time, and doesn’t always show immediate results.

During this journey as my body began to repair itself,  I noticed other health problems, feeling more aware of my body and all the issues I still faced. I was severely overweight and that was causing a domino effect with my health. I wouldn’t truly begin to feel better and heal until I lost weight. But that became my own personal catch 22,  I couldn’t exercise because my back hurt too much and I couldn’t lose weight because I couldn’t exercise. I was at a crossroads.

It didn’t help that my diet wasn’t very good either, being a trained chef and having taken countless nutrition courses, I knew what I should and shouldn’t eat and I knew how to prepare it to make low calorie dishes taste good. But it just wasn’t a priority. I just couldn’t get that mindset and it was yet another reason that I needed help.

On my next visit to my doctor I expressed my desire to lose weight, that nothing was working for me and that I needed help. She told me she had a diet that produced really good results and recommended I give it a try. I was desperate, so I said yes. But with this doctor there was more to it than just saying yes, there were tests to run first to make sure I was healthy enough to handle the diet, I couldn’t start the race without checking the engine and all the moving parts first. When the results were in I scheduled another appointment to talk about the diet plans and how I was going to be successful. I needed to make a commitment to succeed, I needed to take responsibility for my life.

Then and only then was I allowed to schedule for my first appointment. I was measured, weighed, poked and prodded…..sigh, and then sent to a compound pharmacy to pick up the supplement I would take to help me on my weight loss journey. 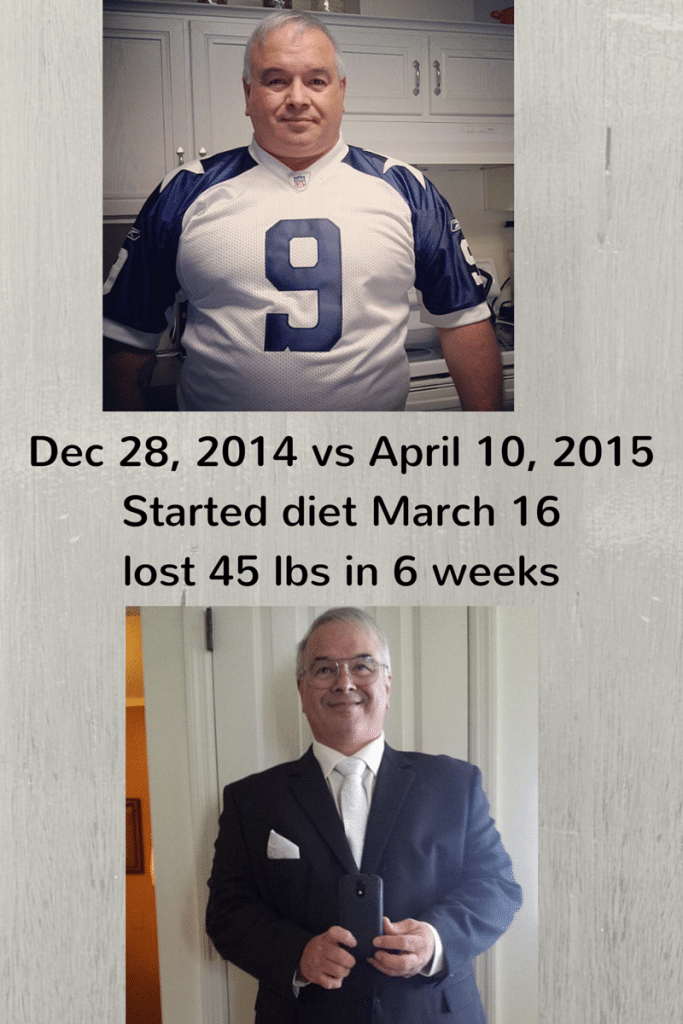 The diet my doctor put me on is called a hCG Diet.

“The diet plan uses the hCG hormone to stimulate your metabolism to burn fat while maintaining muscle and changes how your body loses weight. Using the “pro-hormone” hCG (human chorionic gonadotropin) to increase other hormones to maintain its own natural muscle, the body’s metabolism is naturally stimulated to burn fat at an impressive rate. By elevating natural hormone levels in the body, (this includes testosterone) the hCG hormone is actually creating an anabolic state which counteracts the catabolic state of muscle breakdown.”

At least that’s what they told me, and it yes, it worked as advertised. The hCG was administered sublingually and I did receive weekly B-12 shots that included another supplement.

Was I hungry? Yes I was. Was it terrible? Only on a few occasions, and after the first 10 days things were much easier. Was it doable? Most Definitely and in fact I may go on it again in the fall to lose another 20 pounds.

The hCC diet is recommended for 28 to 40 days, mostly because you just get very tired of eating that way. For the most part my daily regime was an apple for  breakfast and afternoon snack, and boiled chicken and 2 cups of greens ( which I sometimes ate with apple cider vinegar and sometimes just boiled and seasoned). You can’t mix vegetables, and you can’t combine meals. Those are the rules and it works. For my wedding I ate what I wanted for two days, I gained 3 lbs and lost it and more the following week. It’s not recommended that you stray, because the whole purpose of the diet is to reset your metabolism so you can keep the weight off ( this is one of the reasons I went for the extra two weeks, to compensate for my two day wedding binge eating)

While on the diet, I had no cravings of sweets or breads at all…. I wanted meat! I drooled over pictures of cheeseburgers ( haven’t eaten beef in almost 20 years) and spent lots of time on Instagram looking at amazing burgers…..sigh   I thought of sausages even more than bacon…… I think this was the result of the low amount of protein I was consuming.

This is a list of what foods you can have on the diet:

I’ve been off the diet for 3 weeks now, pretty much eat what I want occasionally. I limit my carb consumption, and really have no desire still for sweets of any kind ( I have had a few desserts, but was able to stop myself from eating too much).

The one great take-away I got from being on this diet was coming to terms with being hungry. I was always a snacker, ready to satisfy the slightest feeling of hunger. Now I understand that its okay to feel hungry, and that I don’t have to always give into the feeling. I eat enough at meals and I enjoy my meals whether its an occasional indulgence or a big salad.

Everything seems to taste better which is an interesting side effect of the diet, and I feel good not only in health but in spirit. Would this diet be right for you? That’s something to discuss with your doctor. And yes I do still go to MD’s and in fact my Naturopathic physician started as an MD, then became a Psychiatrist and finally became a Naturopathic Physician.

So thank you Leah for asking me to speak at Shiftcon, you changed my life