It was a crazy fun summer full of day trips and beach days and like all good things it had to come to an end. But instead of driving straight home (to a still rain filled monsoon season) we took our time making stops at my brother’s home in Lexington, Virginia and enjoyed a few day trips in his neck of the woods visiting Monticello and Charlottesville. 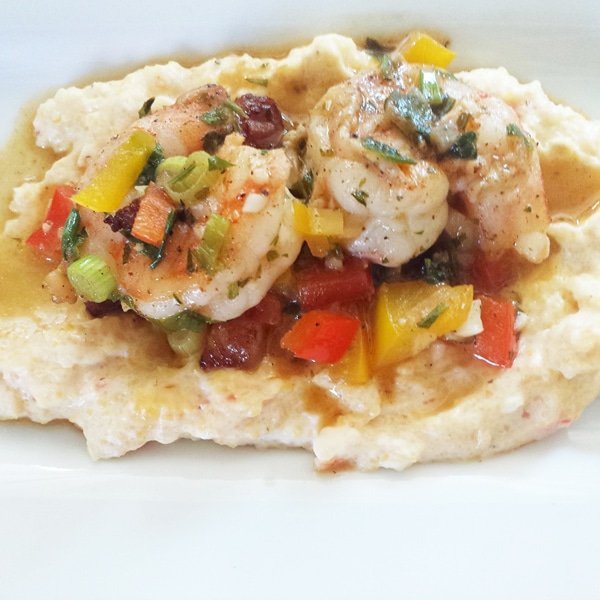 Our first night there my brother took us to a delightful little restaurant in picturesque Lexington called Haywood’s , where we listened to piano music and enjoyed a delicious dinner. I had what must have been the best shrimp and grits I’ve ever had. 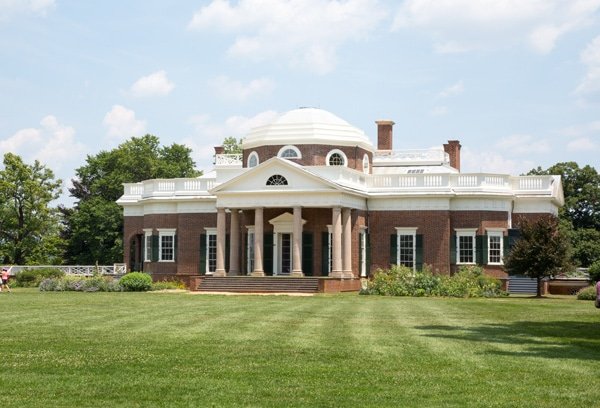 Then it was off to Thomas Jefferson’s Virginia home of Monticello. Situated on the summit of an 850-foot high peak in the Southwest Mountains south of the Rivanna Gap, the name Monticello derives from the Italian for “little mountain”. Jefferson began building his home in 1768 and as duty to the nation called over the next 50 years he continued to work on Monticello until his death on July 4th in 1826. 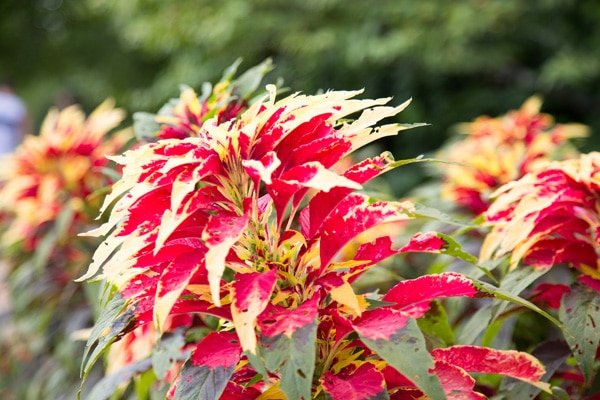 Jefferson’s Monticello was a botanic laboratory of ornamental and useful plants from around the world. Thomas Jefferson maintained his Garden Book for nearly 60 years, recording his observations on natural phenomena and the successes and failures of his flowers and vegetable gardens. The winding walkway along Monticello’s West Lawn is bordered by narrow flower beds growing a wide variety of beautiful seasonal flowers and plants. 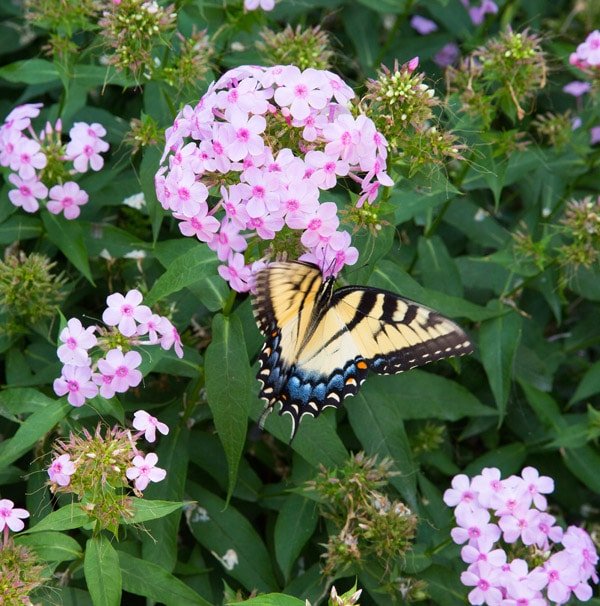 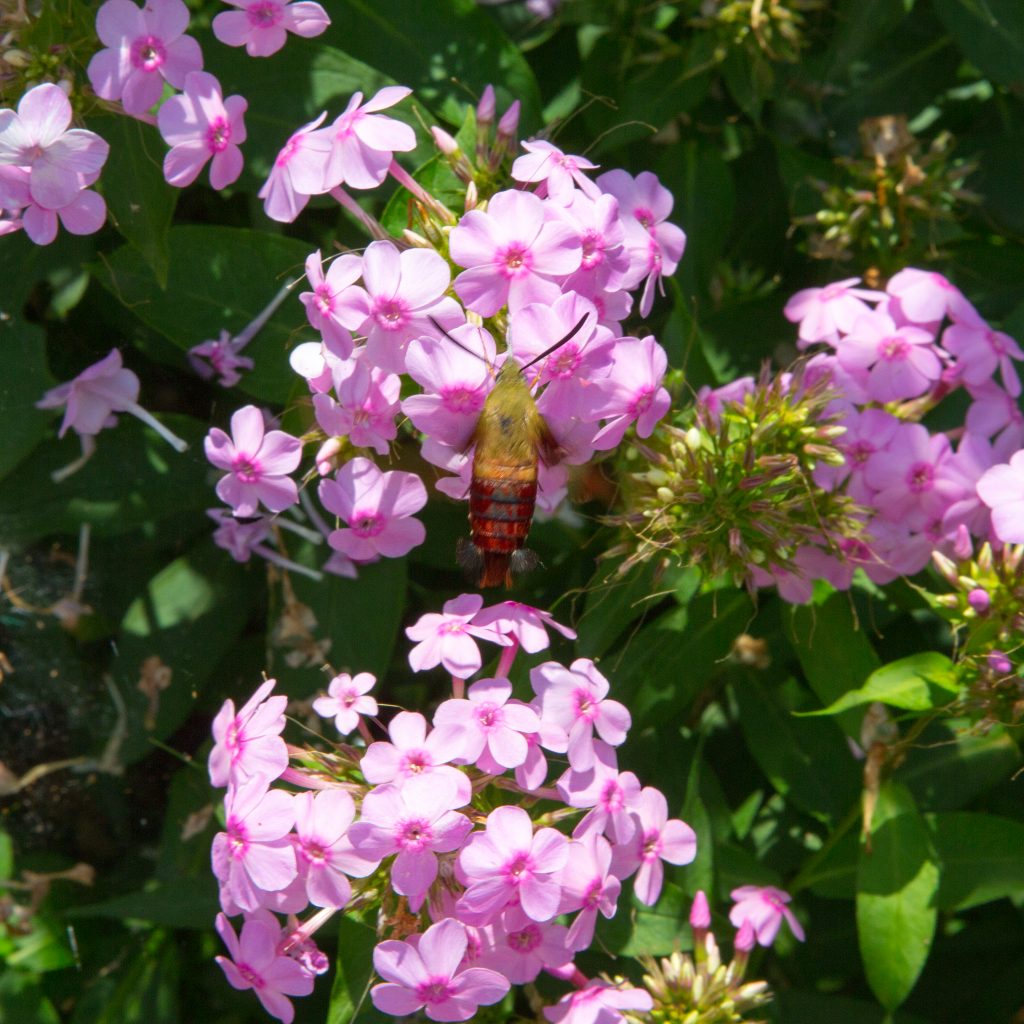 And an amazing species of insect called the Hummingbird Moth.  They fly and move just like hummingbirds and can remain suspended in the air in front of a flower while they unfurl their long tongues and insert them in flowers to sip their nectar. 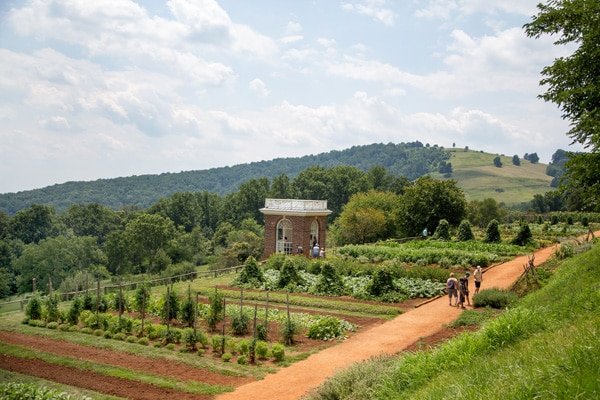 Jefferson grew 330 vegetable varieties in Monticello’s 1000-foot-long garden terrace and 170 fruit varieties of apples, peaches, grapes, and more grew in Monticello’s orchards. All of which he kept record of in his journals. 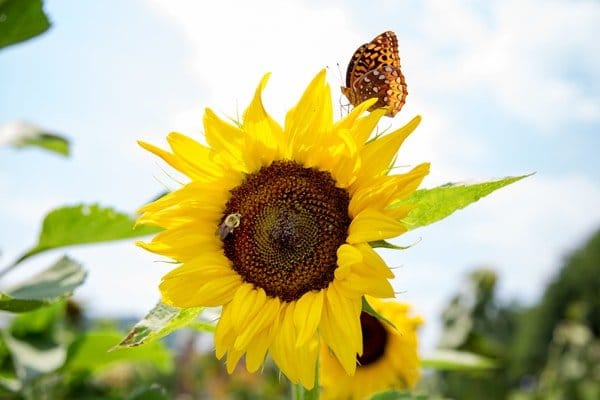 The garden also grew my favorite flower, sunflowers. I was lucky enough to catch a bee and a butterfly on this gorgeous blossom. 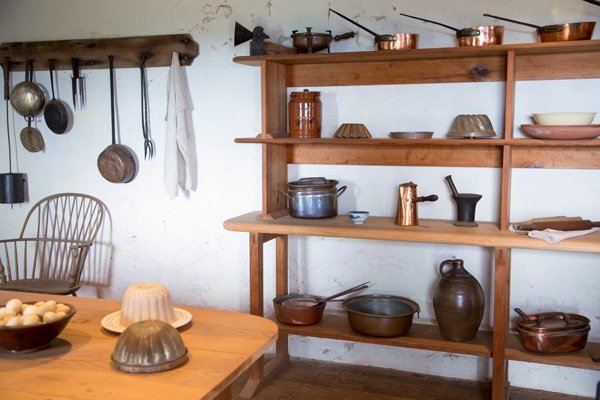 Underneath the main house and its wings were shops, kitchens and the storerooms that kept Monticello running. Monticello’s kitchen was among the best equipped in Virginia. While serving as U.S. Minister to France, Jefferson purchased a large number of cooking utensils for his residence in Paris. In the early 1790s, as part of an 86-crate shipment of goods, he had them shipped back to America and eventually to Monticello.

The cellar of the South Pavilion housed a relatively small kitchen. A second kitchen was constructed during the expansion of the house and was completed by 1809, the larger work space featured a bake oven, a fireplace, and an eight-opening stew stove with integrated set kettle. 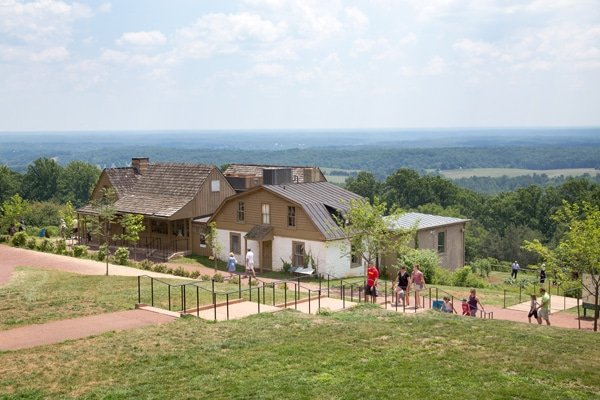 I can see why Thomas Jefferson chose this little mountain for his home, the view from Monticello is breathtaking. 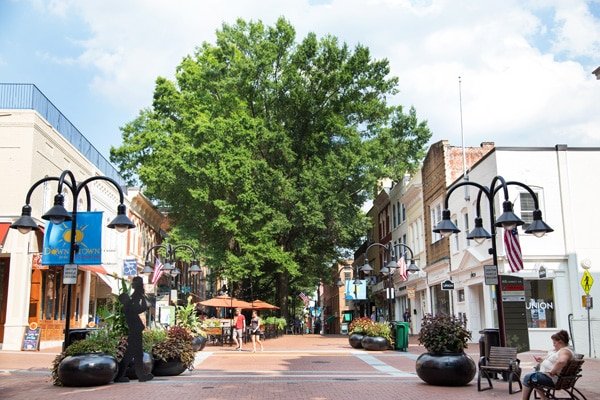 The Historic Downtown Mall is home to a vibrant collection of more than 120 shops and 30 restaurants located in the historic buildings on and around old Main Street Charlottesville. 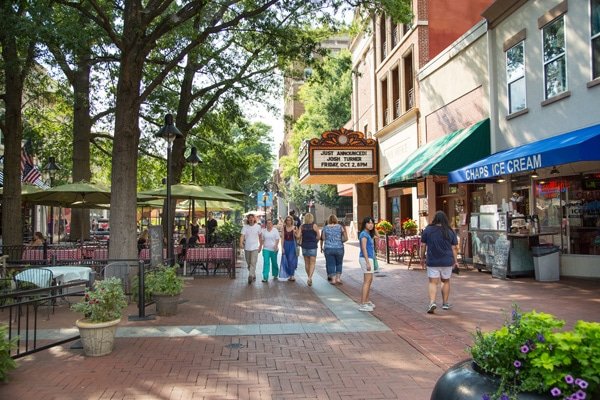 It was a beautiful day in Charlottesville and we enjoyed ourselves shopping along the mall before dinner. 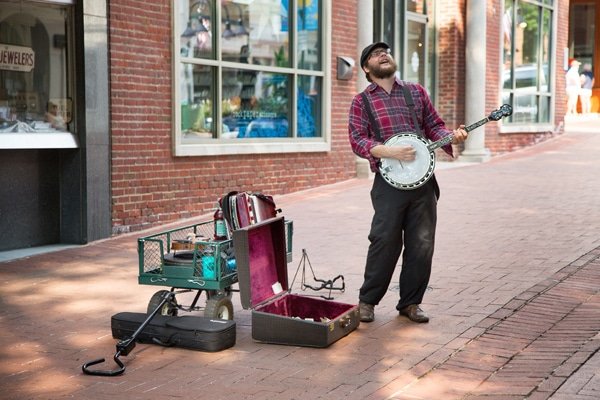 I love street musicians and this guy was incredibly talented. 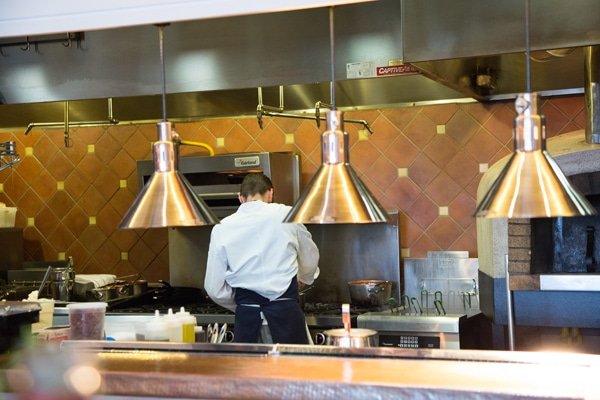 Then we enjoyed dinner at the chef’s table at Red Pump Kitchen. 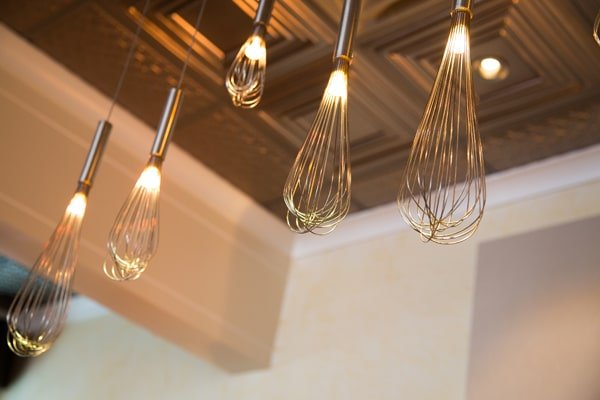 I loved the overhead light fixtures at the Chef’s Table. They had been made out of wire whips. 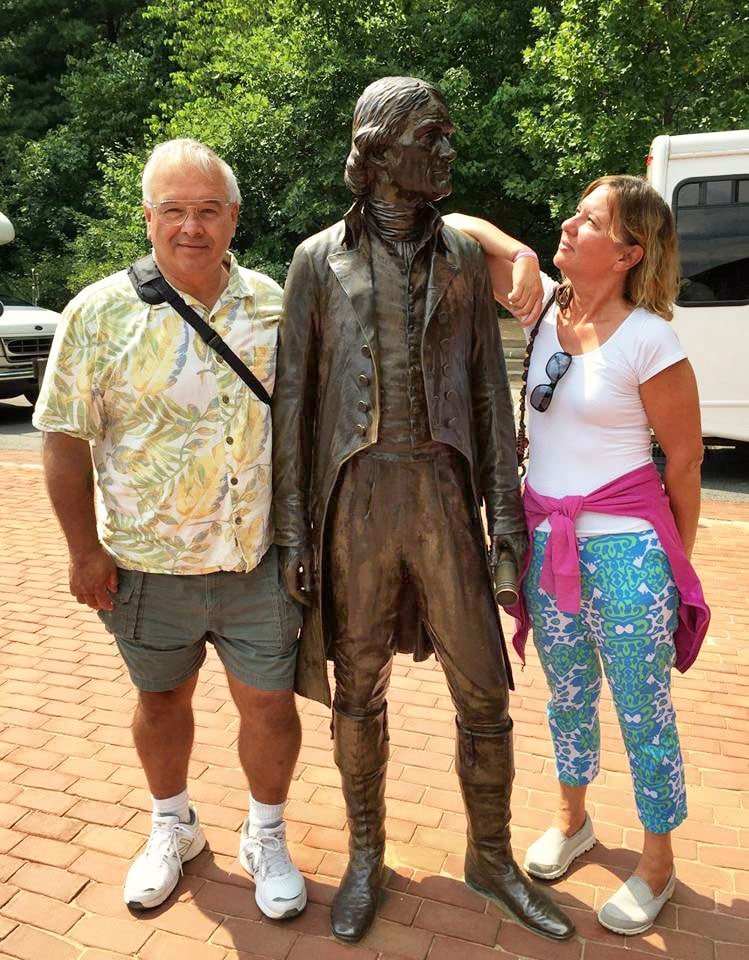 We had a great time exploring Monticello and the surrounding area. Next time we’ll have to explore the Blue Ridge Parkway!