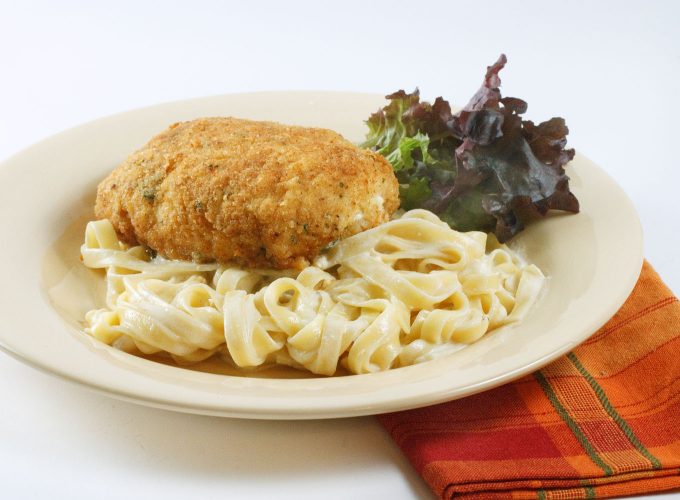 Many years ago in a Galaxy far far away…..OMG, it certainly seems that way now, where did the time go…….sigh   When I first decided to go back into the kitchen after unsuccessful attempts at other professions, I found myself in a small restaurant with very two talented Master Chefs. One owned the restaurant and the other a graduate of the CIA did just about everything there was to do to operate the restaurant.

They both taught me more than they would ever realize, not from constant questions but from constant observation. I remember the first time I stepped onto the line and started preparing dinners without asking or telling anyone, I had learned those specific dishes from watching them being prepared. The stormed into the kitchen when one of the servers told him that I had been cooking…..as he started to yell, he examined my work, and tasted the dishes I had prepared. He looked at me and smiled, and told me he would be in the back doing his work and if I had any questions to come get him. Of course when the owner would come in, scream and yell about me being behind the line, Norman would puff his chest out grab me and throw me about 15 in any direction he chose (did I mention how big he was)….lol, that was the game we played as I honed my skills in the kitchen.

Of course, Mama Jeanette had done the hard work, she had given me something that no one else could and because of her gift  everything I did  just seemed natural to me. But that’s a story for another day.

One thing that has always been important to any successful restaurant was using what they had on hand, not ordering too many special items, and definitely now wasting anything!

One of our landmark specials came out of the need to find a use for ground veal, in the old days when Veal was king, Norman would spend the better part of the day cutting veal. I think back to the days of using a whole leg of veal and finding uses for all of the parts,  veal parm from the slightly tougher areas,  stew meat for scaloppine from the very tough areas, tender melt in your mouth pieces for saute dishes, and as for the scraps they got ground up. Now, of course, we used the ground veal for little meatballs in our Italian Wedding Soup, but there was a lot of ground veal to use and Norman came up with Chicken Venetian to use up the veal. 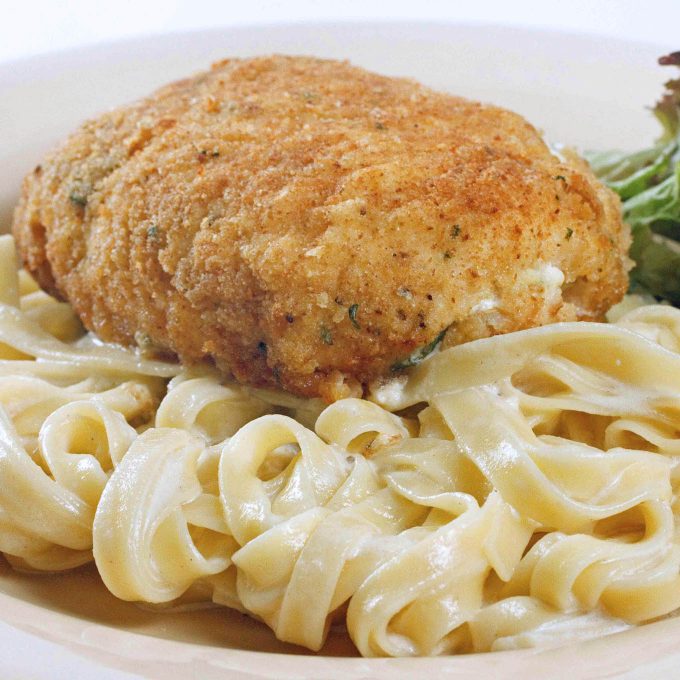 I had never been a fan of the ground veal in the stuffing, so as the years went on, and we started buying Veal tops instead of whole legs, we didn’t have the scraps to deal with, so I just left it out of the Venetian, and my version became the standard. But we have to thank Norman for his insight in developing this wonderful dish, and I have to thank him for trusting me and giving me a chance to show that I really did know what I was doing.

In my series of in my restaurant kitchen, I think the most important lesson I can teach is being creative with what you have to work with. Of course, you should always have a well-stocked pantry, if you’d like an idea of what I keep in my Pantry you can check out one of my first posts giving a pantry list to my students,  My Pantry List. Of Course thanks to Wegmans my pantry is bulging at the seams, but you can still get a pretty good idea of what I keep on hand. So again, a good stocked pantry and refrigerator will help you keep your meals interesting while using a lot of the same ingredients. Chicken being one of the least expensive options for main meals finds a lot of uses in most restaurants as well as homes, and changing up the cooking style and ingredients keeps everyone from getting tired of the same old chicken! You also need to find uses for open jars and cans of products that weren’t incorporated into the main dish. With grocery prices as high as they are,  we need to be sure were using all of what were buying! So when you’re thinking about your dinner, think about tomorrow nights dinner too……what else can I do with what I have left? Sometimes just changing a few of the other ingredients or the sauce can give you a new dish. It’s just that simple, and it’s not rocket science so don’t be afraid to experiment. I have still had failures in the kitchen, and my wife is very kind about them and says at least we got to try that dish. Not everything you make is going to knock it out of the park, but it’s one more lesson on what you did right or what didn’t work.

So now that I’ve rambled on, let’s get back to the Chicken Venetian! In the restaurant we always had chicken and it had many uses, so that was never a problem,  fresh spinach was used in a few dishes, ricotta for lasagna, and of course heavy cream grated Romano and fettuccine. So all we had to do was find the right combination. But don’t be afraid to add or detract ingredients, you’re the star of your kitchen so be creative! 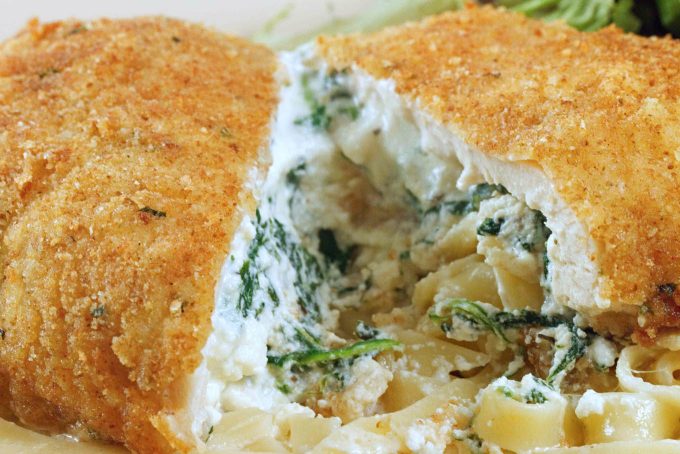 If you enjoy restaurant style dishes made with poultry, you’re going to love these! 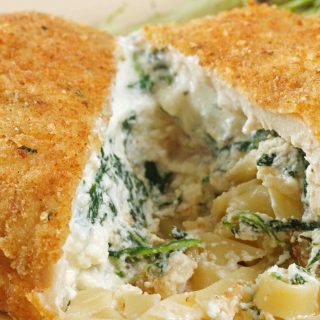 Print Recipe Save Saved!
5 from 7 votes

*place chicken between two pieces of plastic wrap before pounding, this will help keep it from splitting open and keep the little pieces from flying all over your kitchen *gently cook spinach in just a little water, drain well and squeeze out any remaining water *at this point you can refrigerate the sauteed breasts until they are needed, and bake them when your guests have arrived. This is a great meal to prepare ahead of time. They also freeze well at this point, so you can have them again in 3 or 4 weeks. *I have had some success replacing about half of the cream with greek yogurt, this will help cut the fat and calories.