These are the ultimate decadent toffee blondies, from Lauren of Keep it Sweet. A gooey blondie loaded with Cinnamon and Toffee chips, sure to satisfy any sweet tooth!

What could be more delicious than Chewy Gooey Cinnamon Toffee Blondies? 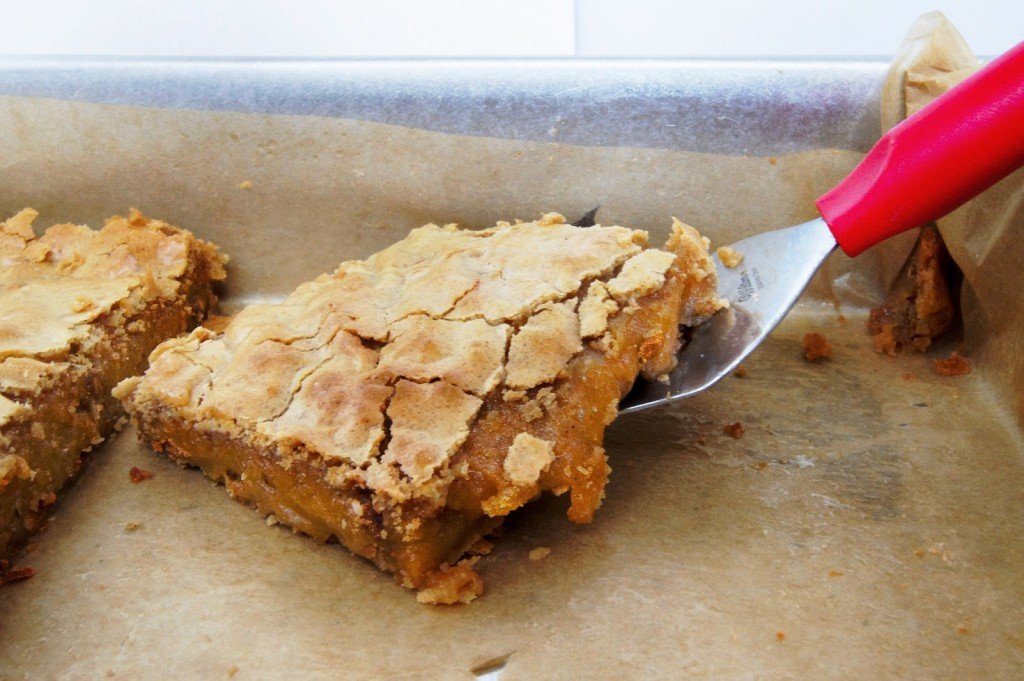 For today’s post, I wanted to share with you what I deemed the “best blondies ever.” These Chewy Gooey Cinnamon Toffee Blondies have haunted me since the second they came out of my oven. Within minutes of letting them cool turning off the oven, I cut myself a small piece to do some quality control taste testing 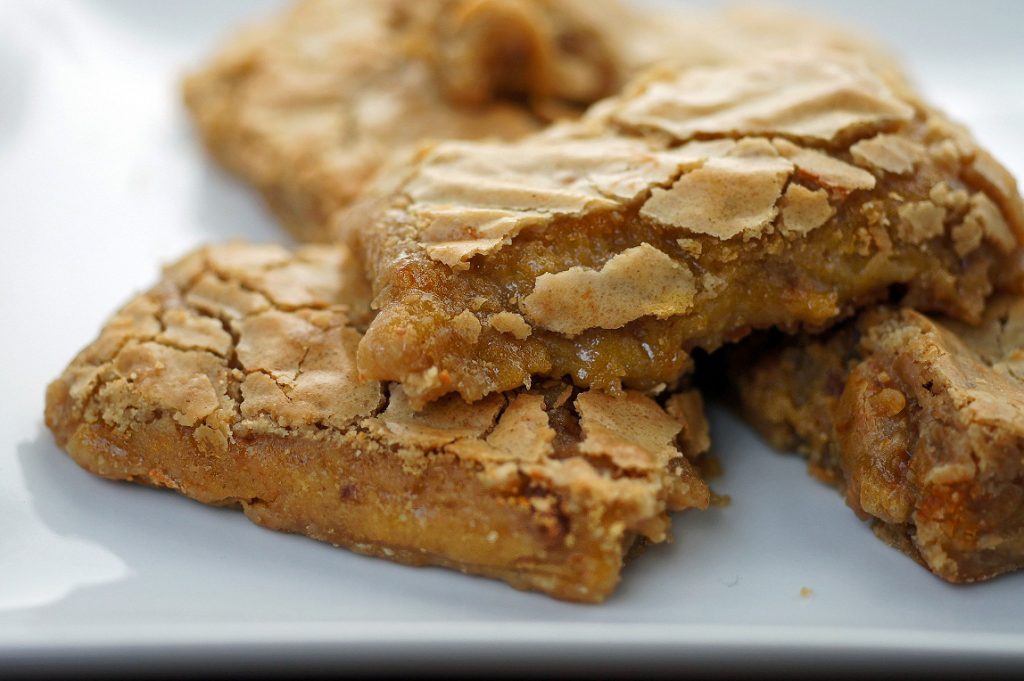 Within minutes of that first taste, I had eaten my way around the edges of most of the pan. I kid you not, these are that good. 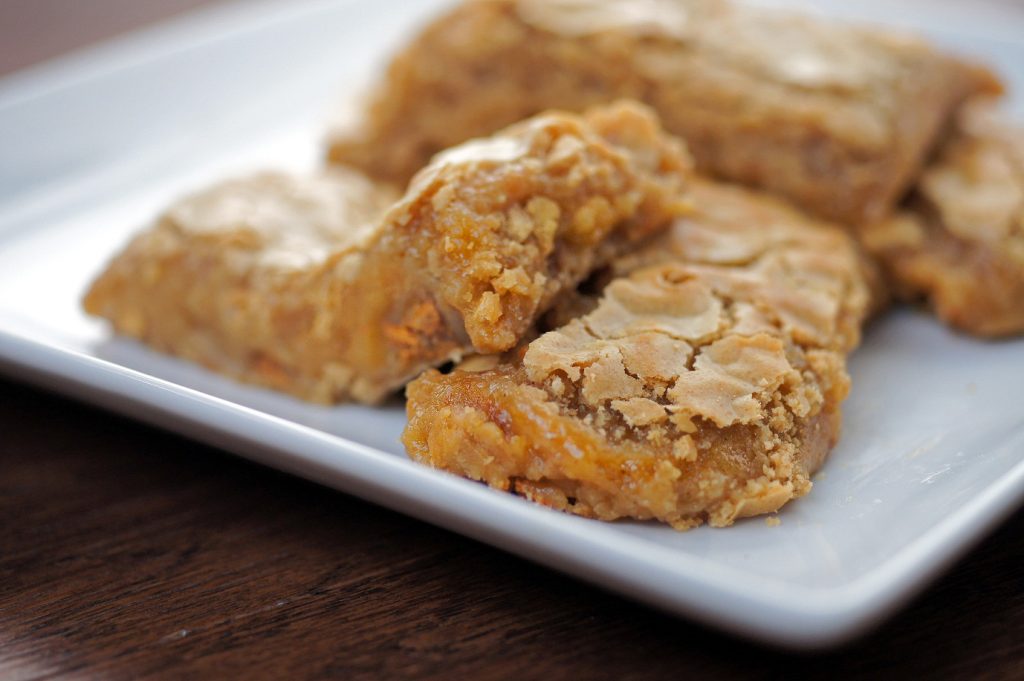 Gooey and sweet with a hint of spicy from the cinnamon, this is a blondie that won’t disappoint. 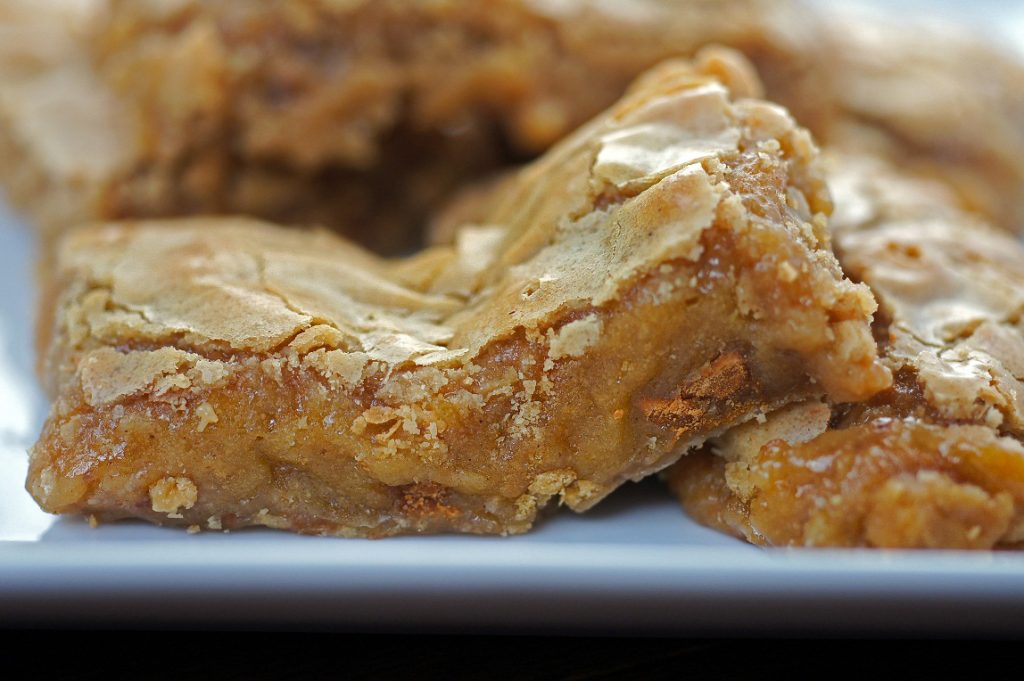 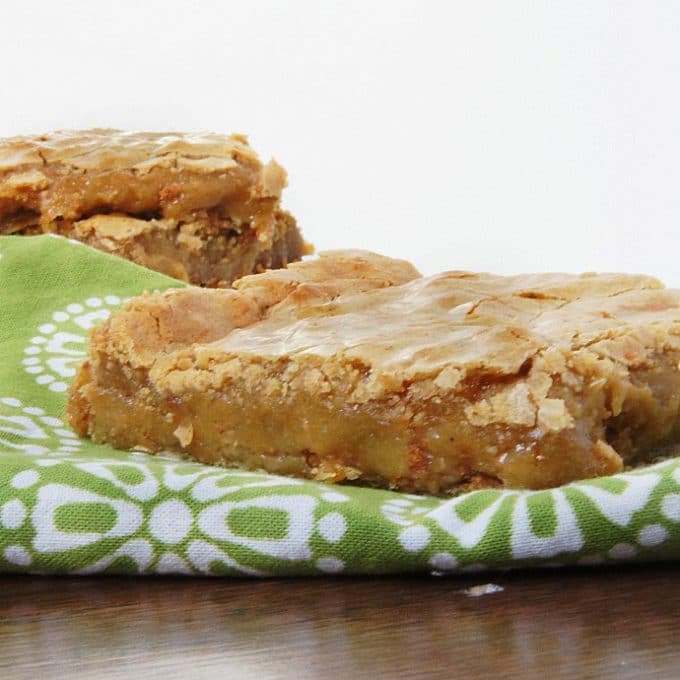 If you’ve tried this recipe or any other recipe on askchefdennis.com please don’t forget to rate the recipe and let me know where you found it in the comments below, I love hearing from you! You can also FOLLOW ME  on Instagram @chefdenniseats and @chefdennistravels,  Twitter and Facebook. 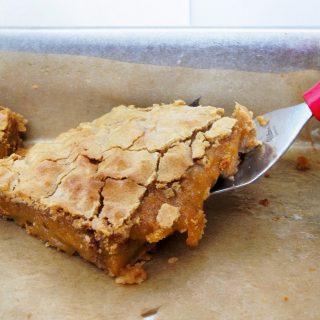